Tonight.. My ROTW is from Surf City it’s called ‘Jekyll Island’ and i’ll be playing three tracks on the show today! It’s not released yet so SHHHHH! 😉

This weeks #Shellshock is by Tuff Love it’s called ‘That’s Right’ and it’s such a vibe, you’re going to love it!

This week on the show I chat to Adam from Shinies, their debut album ‘Nothing Like Something Happens Anywhere’ is out this week (finally) and you can pick it up from a vending machine in London and everything!  We talk Manchester music, Dirty Bingo Records and that long awaited debut album!

This weeks tipster is Charlotte from Hooting And Howling Magazine who talks about a band that are playing a festival in Manchester this weekend.

On the bandstand this week you can hear from False Nines too, dropping us a tip from the local area!

Saturdays 1-3pm on Amazing Radio on DAB, online at amazingradio.com or via our free iphone / android app too!

ROTW – BC Lamplight: How To Die In The North – #shellshock – Surf City : Hollow Veins 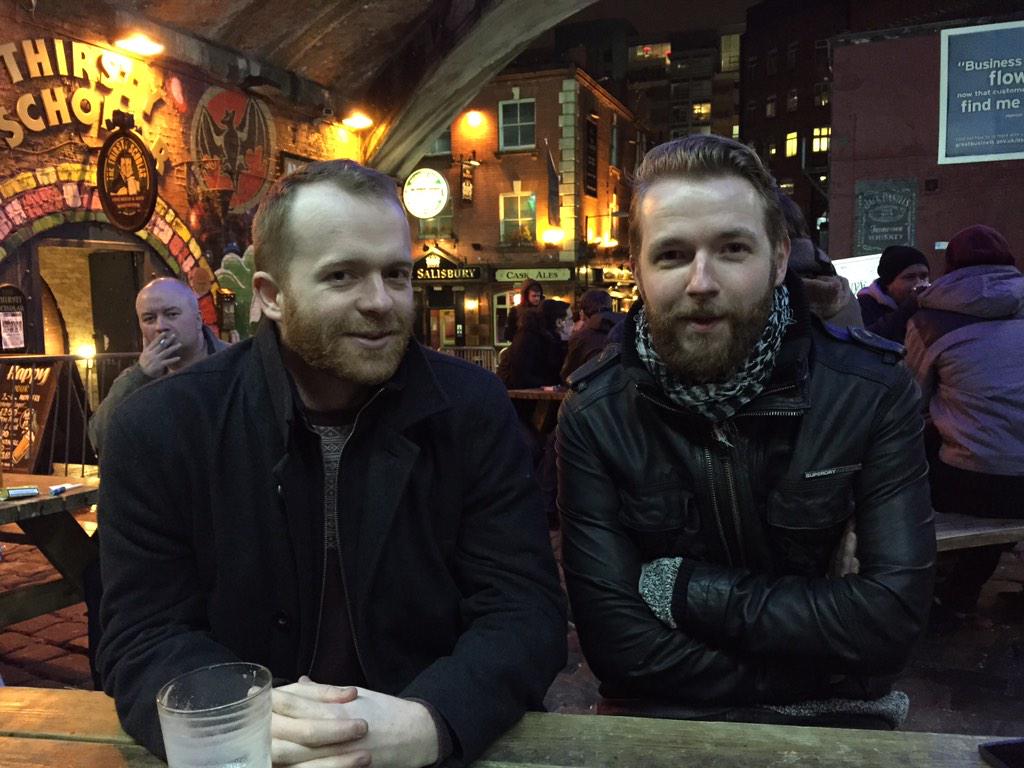