Just got my stats, I know I’m no Pigeon Post but I’ve only had this blog for just over a year and this is my first yearly review! So I’ve posted it!

The stats helper monkeys at WordPress.com mulled over how this blog did in 2010, and here’s a high level summary of its overall blog health:

The Blog-Health-o-Meter™ reads This blog is on fire!. 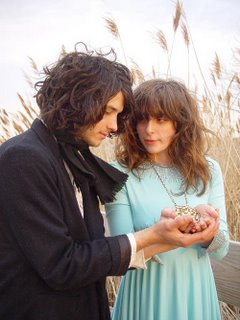 In 2010, there were 55 new posts, growing the total archive of this blog to 67 posts. There were 43 pictures uploaded, taking up a total of 13mb. That’s about 4 pictures per month.

The busiest day of the year was December 2nd with 175 views. The most popular post that day was Top Albums of 2010...

Where did they come from?

These are the posts and pages that got the most views in 2010.